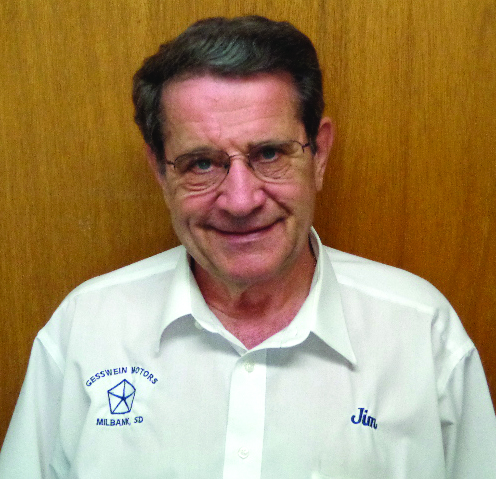 Economic Development Board of Directors

I have Son; Jimmy, and Step Sons; Tim & Kevin

A lifelong resident of Milbank, graduated from Milbank High School in 1961

Father was a franchisee for Oldsmobile, GMC Trucks, as well as Harley Davidson and three lines of farm equipment.  Having spent my early days hanging out in Dad's Dealership I always had an interest in the business. Dad passed away shortly after my High School Graduation.  At that time I was offered a job by Howard Sawrey selling Ford cars and Trucks for the local Ford Dealership (J.H. Drewelow) in Milbank. After five and a half years selling Fords, I borrowed $5,000 from my Uncle Ernie Gesswein and opened a used car lot in February of 1967. Shortly thereafter I borrowed another $5,000 from Ernie.  Starting with a seven car inventory.  As years went by I was fortunate enough to be able to work with the local Bank for inventory & retail sales financing. Over the years I have held franchises for Rupp Snowmobiles,Kubota Farm Equipment, Aeromate Vans. In 1974 I was awarded the Chrysler, Plymouth and Dodge Truck franchises In 1977 added the GMC Truck Franchise. In the mid 80's I added Renault, as well as AMC, & Jeep franchises. Today's inventory numbers around 350 vehicles. I currently have 29 employees, most long term (Brother John-50 years). I have always taken pride in saying we have a great selection at great prices and great service after the sale!!

Have served on various local Boards over the years, A member of the Northeast South Dakota Healthcare Foundation for fourteen years, thirteen of which and currently as Chairman.

Find our complete inventory, with photos, prices and descriptions on our website.
Offering a selection of vehicles you would expect to find in major Metro cities. Very aggressive pricing and always offering the Five Star Service that you deserve
http://www.gessweinmotors.com 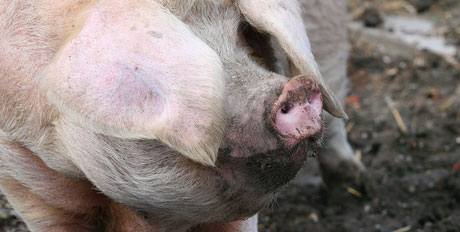