These Are The 10 Best Places To Live In South Dakota

Despite what much of the U.S. thinks, there’s more to South Dakota than snow and ice. Mind you, there’s a lot of that too, but this state is honestly just fantastic. Mt. Rushmore calls this place home, as did Wild Bill Hickok, Sitting Bull, and Crazy Horse. It’s the site of some of the most amazing fossil beds for mammoths and dinosaurs in the world, and honestly does have some very beautiful summers. South Dakota is full of history, majesty, and some seriously friendly people.

This begs the question: Which place in South Dakota is the best?

Well, strap on your snowshoes, because Movoto Real Estate is here to find out. We collected data, compiled some scores, and looked at some honestly breathtaking/adorable pictures of this state. After all that, we got one mammoth list of places, and ten very best locations.Those locations are:

If you’re surprised or dismayed by this list and wondering what we were thinking, don’t worry, we’ll tell you.

How We Created This Ranking

If you haven’t had time to look at one of our other Big Deal Lists before now, such as our recent Best Places in Mississippi piece, let us fill you in on how exactly we did this. First, we made a list of the most populated places in the state that had at least 3,000 residents, which left us 24 places. We then  collected numbers in specific criteria for each of them from the U.S. Census and American Community Survey. These criteria were:

Once we had that information, we ranked each location’s stats from 1 to 24, with one being the best. Then we simply compiled those rankings into one Big Deal Score, and there you have it: the best places in South Dakota. 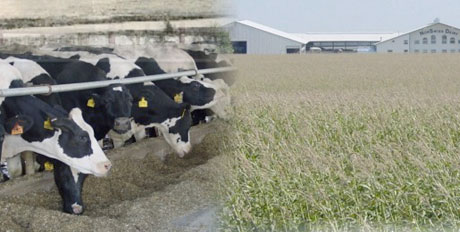